What is an elder abuse attorney? It is an advocate who can go to court and make sure that an individual or entity literally pays for what they/it has taken from the older adult through undue influence. The attorney not only restores the older adult financially but can get treble and punitive damages against the wrongdoer as well.

It is relatively easy to unduly influence someone who is vulnerable. Obviously, someone who is suffering from cognitive challenges can be manipulated, swayed or even duped. Add to the mix other chronic health conditions and dependency on others for assistance and you have the perfect victim.  While this ultimately does affect the future beneficiaries of their estate, in real terms while the older adult is alive, it strips them of much needed money to support themselves and of course, their dignity. I have seen the devastating results of financial elder abuse on my client’s financial health. In one case, my client was almost relegated to a nursing home because of the Jamaican Lottery Scheme.

What is that? Here is how it happened to my client’s uncle. He received a telephone call from Jamaica (or another country) indicating that he won a prize in a foreign lottery or contest. He was told that to collect the prize, he must pay fees for shipping, taxes, insurance, customs processing, etc. He was then asked to provide his banking or credit card information, and to wire money by MoneyGram or Western Union. When I tried to intervene informally, he told me to come back tomorrow and he would show me a suitcase filled with money that Martha Washington was going to bring to him. I will never ever forget that day.

There are many versions of this scam and they all bear one common trait: a request that you send money to receive your prize. The scammer typically assures people that they will receive their prize shortly after the lottery has received their payment. Oftentimes, the fraudulent operator may try to gain credibility by claiming to be a lawyer, a custom official, or somehow associated with the Jamaican government. In another case, I had to move for an emergency conservatorship over my client’s mother who was the victim of a love scandal. The man took a picture of himself and began to text my client’s mother professing his undying love for her. She paid in $250,000 for the privilege of his attention. In both cases, the only thing that I could do was to file for an emergency conservatorship to get somebody involved who could take control of the victim’s account.

Most often however, it is one adult child who takes over as power of attorney or a trustee and transfers their resources to themselves. I have gone after these ne’ er do wells and gotten for example my 94-year-old client’s 2 million dollars back that was stolen by her two kids.  At the 60-year-old daughter’s deposition, she stated that she took over (she had two bogus doctors’ notes) and then sold her mother’s house for 2 million dollars and split the proceeds 50/50 with her brother because the trust stated that she and he were the beneficiaries.  Um no, your mom is the beneficiary while she is alive, you are the contingent beneficiary. Aside from creating a huge capital gains tax liability, they left my client to live on her husband’s fireman’s pension.  After two years of elder abuse litigation culminating in a trial, I was able to get her money returned and punitive damages against her kids. Not all 94-year old’s are feisty as my Eileen.  She feverishly searched for the picture of me that she tore out of the newspaper three years prior and called me. When I went to court, I had to let the judge know that if she did not order her children to provide my office with some money form my client’s accounts that they opened, the court would be a cog in the wheel of elder abuse. What would have happened had I not had such a big mouth. My dear Eileen would not have money to hire an attorney to pursue getting her money back. I easily spent over 150 hours on that case.

Another antic is when an adult child takes the parent to an attorney’s office and gets mom to change her trust to the sole benefit of herself. While this does not financially impact the older adult during his or her life (although it could if the new trustee is evil), it is still elder abuse because mom’s free will is overcome by the power of the child’s persuasion. If that child has the ear of the parent for an extended period, it is likely that the brainwashed mom will tell the estate planning attorney that her other child is unworthy or undeserving. It takes a savvy attorney to just say no to a disinheritance under these circumstances. I had a woman call me for whom I did a family trust with her husband. She wanted me to change the distribution to give her one daughter their house. I told her and her husband that I would not do that because I believed that she did not have the mental capacity to execute such a document and I heard her daughter whispering and coaching her in the background. I could have made several hundred of dollars taking on that work, but it was not worth it. I have torn up $3,000 and $5,000 checks in similar circumstances.

When the bad child is successful, the only thing that can be done is to challenge the trust amendment or will post death after the parent dies. See my blog on trust disputes.

Most of the elder abuse cases I find myself litigating have to do with one child taking their mother or father to the attorney and getting their parent to change the will or trust to their exclusive benefit. This Elder abuse often happens with “new” spouses too. Many times, the person was a girlfriend or boyfriend for years and suddenly the demented individual gets married. Did you know that you pretty much only have to only be breathing for your marriage to withstand any scrutiny? I had a case where the demented woman lived with her boyfriend for 7 years. They had been married and divorced and then lived together later (it was a second marriage for both). When she was very disoriented, he took her in his car to Vegas, did not tell any family members and got married according to his deposition testimony “somewhere off the strip.” How special. He then isolated her from her two daughters and convinced her that her babies were evil. To understand how this could happen look at my blog on the Britney Spears case and how the probate courts overly defer to court appointed counsel who can and often are too lazy or incompetent to dive deep into the facts and logic.

If any of this sounds familiar as you are reading  it, feel free to call me. 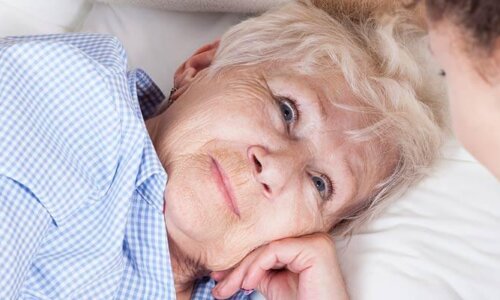 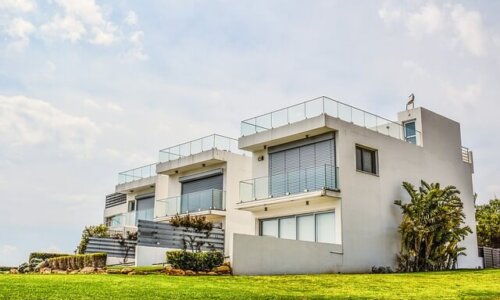 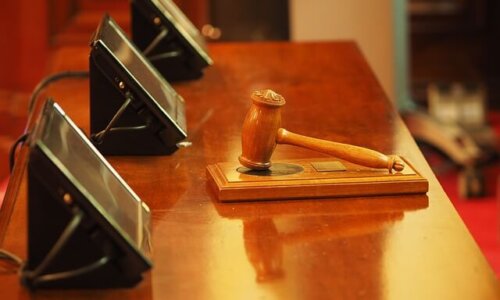 Susan B. Geffen can help you with your probate matter, and provide you with the expert guidance throughout the process. 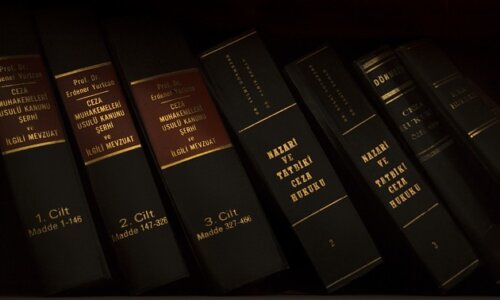 Many of Susan’s clients ask her about Conservatorships. It is a serious process and it takes a very knowledgeable and experience attorney to evaluate whether or not a conservatorship is realistic and/or necessary. 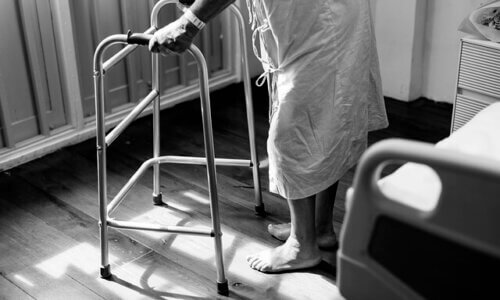 Susan B. Geffen has been looking out for the elderly for almost 3 decades as an elder law attorney, gerontologist, and former law professor. She is the author of the book, “Take That Nursing Home and Shove It!”

Disputes often arise after an individual dies and their estate is being administered by the named trustee. This is especially so when when there are substantial amounts of money involved or when family conflict is present. 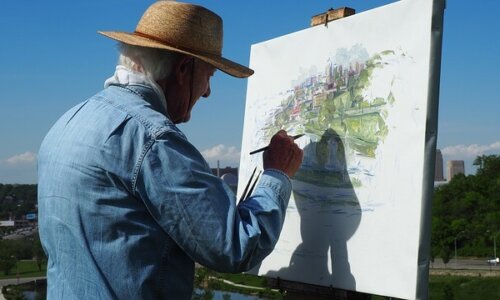 If a disabled individual receives a lump sum inheritance, they will lose all of the public benefits that have supported them during their lifetime until such time that that inheritance is spent down to a qualifying amount, usually $2000.00.

My parents and I retained Susan Geffen’s legal services to navigate through the Medi-Cal process and to preserve my parent’s assets. The process was long and hard, but Susan hung in there with us, even when my parents seemed reluctant and indecisive. Susan showed her professionalism and concern for the elderly by continuing to provide legal services and guidance without payment during a period between the two phases of our journey. I would recommend Susan to anyone in need of legal services relating to the elderly and elder care.