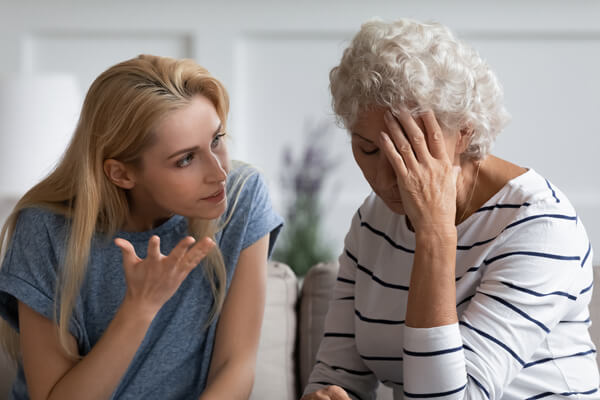 Trust litigation is very taxing. I just had a mediation, and the Judge described the probate courts as “family law on steroids.” There is no typical case, but they all seem eerily similar. Most all involve older adults, usually parents, who have been taken to a new attorney by an adult child who unduly influences said parent into disinheriting the other children. Worse, often that parent is isolated from the other children and is turned against them because the “bad” kid has their ear 24/7. While it is bad enough that the heirs have had their bequests stripped from them, what is truly tragic is that the older adult has had their dignity smashed; a whole life of love and kisses in bits and pieces like a fragile mirror after a tumultuous earthquake.

To do this takes a lot of moving pieces.

Step 1. Make sure that your parents are cognitively challenged, and vulnerable.
Step 2. Find a willing attorney (that is not me)
Step 3. Drag your parent to the “willing” attorney, and on the way fill her head with horror stories and make her fearful of her other children. I have a good one. Tell her that your siblings want to lock her up in a facility and steal her money. That should do the trick. Once the deed is done, move in with her and isolate the rest of her kids from her. Tada! Just like magic.

So what can you do about it? Unless you’ve lucked into a good Probate Judge, sometimes nothing. Can you imagine going to court (with a conservatorship or elder abuse petition) and having the Judge either kick the can down the road while your time with mom fades away or defer it to a court appointed counsel who either does not understand the subtleties of undue influence or for some inexplicable reason sides with the what seems to be the obvious ne’er -do-well? In the latter circumstance, it seems that the “bad” kid must be really good at bamboozling not just the demented.

If you get a thoughtful Judge, you can petition the court for an emergency conservatorship and get a visitation order. In one case recently that is exactly what happened. The trouble is that mom may not abide by the order having been told repeatedly that you are evil. In another case, the isolation was so bad, that my client got custody of her father and was made his temporary conservator.

What if you know that mom is incapacitated, and you know that the changes to her trust are the result not only of undue influence but that she did not have the capacity to make the purported changes? Can you fix this during her lifetime?

If you do neither you can lose your standing to challenge the trust after mom dies under the doctrine of latches according to Drake v. Pinkham 217 Cal.App.4th 400 (Cal. App. 2013).

More importantly the court found that by the daughter failing to take this action during mom’s lifetime, she could not pursue a trust contest post death because she was barred by the doctrine of latches (an equitable doctrine that is a sorry Charlie you waited too long). 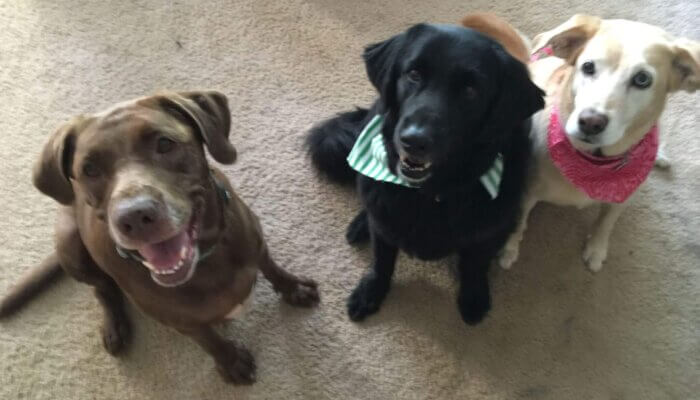 While I assist everybody with estate plans, because I am an elder law attorney, my practice naturally attracts older adults. When I meet with my clients, we talk at length about obvious issues such as the importance of naming the right person to assist them if they become incapacitated. Which by the way, is something that everyone over the age of 18 must consider. We also discuss, how to avoid probate and how to ensure that their children will not have to endure that process in order to inherit from them. With young families, we discuss who will care for their children (a guardian) if they should prematurely die.

For those of you who own pets, where these precious creatures end up can be quite stressful. As a result, I have researched this issue on their collective behalf’s and would like to share what I have found. Of course, all of this presupposes that you put a provision in a trust that guides the trustee on what to do and where to place Fido and how if at all, the person or entity to whom you entrust him is compensated for Veterinarian bills, food and medicine. Without such a provision, my research below will be of no consequence. A stand alone simple will is not the answer because your pets will be considered personal property and will be lost in a system or to the whim of an uncaring family member unless and until there is an order regarding their care. By then, the pet may be lost or destroyed in a pound.

You could choose someone who has taken care of your pet before – perhaps when you went on holiday – or simply a friend or relative who loves your pet and meets all the criteria in your list. Once you’ve chosen someone, make sure to ask them if they’re actually willing to take your pet on if something were to happen to you. What happens to pets when their owners die can’t just be decided by a will: you still need the co-operation of the people involved.

If you don’t have a friend or relative who can take your pet on, there are charities that specialize in pet care after an owner’s death:

Whatever you chose to do, please do something. Animals are precious and area source of unconditional love and humor. They deserve to have a seamless transition from the loss of their beloved person. 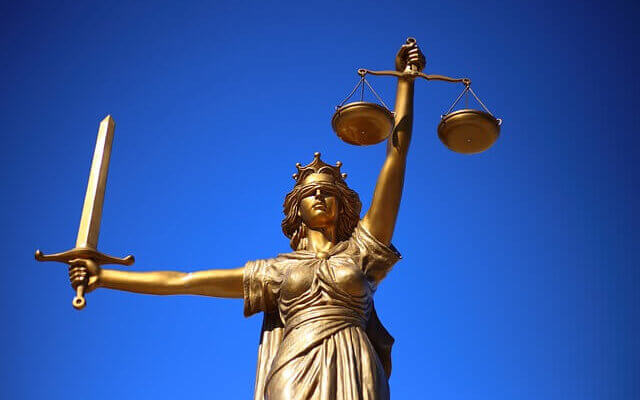 When an elderly person suffers from memory loss or becomes too ill or weak to handle their own affairs, a conservatorship is a very important option.

In the U.S., many elderly people are being abused by predators who prey on their weakened disposition. Typically they are after money. It can be relatives, “friends,” or “well-meaning” neighbors.

How do you spot these culprits. It starts with checking in on our elderly on a regular basis to see how they are doing. How do they look? Are they in clean clothes? Is their mail piling up? Are there any people you haven’t ever seen before showing up and appear to be taking over. Who answers the door or the phone when you call?

If you suspect something is wrong, you can call Adult Protective Services to have them come out and check on them.

But foul play isn’t the only reason a conservatorship may be needed. It is a way to keep someone physically and financially safe. This requires an order by the court so it is not a simple process, but it is very common.

As an elder law attorney in the South Bay with offices throughout Los Angeles County, I have handled many conservatorships for adult children of elderly parents and their relatives. For more information or if you have any questions, you can call my office at (310) 292-2952 or you can visit my website.